Silence by Shusaku Endo was published in 1966 and it is a historical novel about the early years of Christianity in Japan. For me, the author’s main intent was to make us explore faith in an extremely deep way. 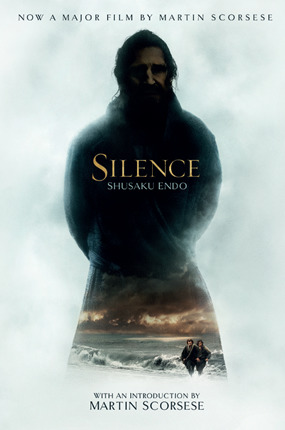 The book tells us the story of two Portuguese priests of the 17th century that get into Japan by ship from Macao at a time when Japanese officials had banned Christianity. Priests were being killed and suspected Christians were being tortured.

I really enjoyed this book even though it was a difficult read as well as a really slow starter. It is a fine and solid prose that stays with you. Endo does a great job creating characters with such a different feel to them.

I guarantee you this book is a great read if you like historical fiction. Not to mention it will leave you asking hard questions about not only religion but life in general.